We lost our home and everything we own in a disaster. We did not know it at the time, but it would take almost 7 years of living like refugees before we were able to rebuild & return to our home. During that process we became very active in helping our community recover. We met many others who were doing the same. Some formed bucket brigades to help people gut their damaged homes, some fought the insurance companies that refused to pay consumers an honest claim, others formed grassroots groups to enact state and federal legislation to protect storm survivors.

storm after the storm

Once the news crews went on to the next story and the politicians went back to their offices, we were all alone. Yes, we began the process of cleaning up and rebuilding our communities, but something else was happening to our friends, neighbors and families: people were showing difficult symptoms, lack of coping skills, some were just shutting down and incapable of functioning.

We watched traumatized storm survivors go through a brutal wave of adverse circumstances that none of us knew to expect: Financial destitution, PTSD, marital problems, children underperforming in school, increased dependence on drugs and alcohol, physical/mental health issues, & even suicide.

These symptoms, along with having to navigate the bureaucratic nightmare of dysfunctional government, banks, and insurance companies, became known as “The storm after the storm“. No one knew to expect it, because this is the long grinding process that survivors must endure well after the news cameras have left town and are on to another story. For many survivors, life would forever be divided into “before” and “after” the storm. Most would never be the same. 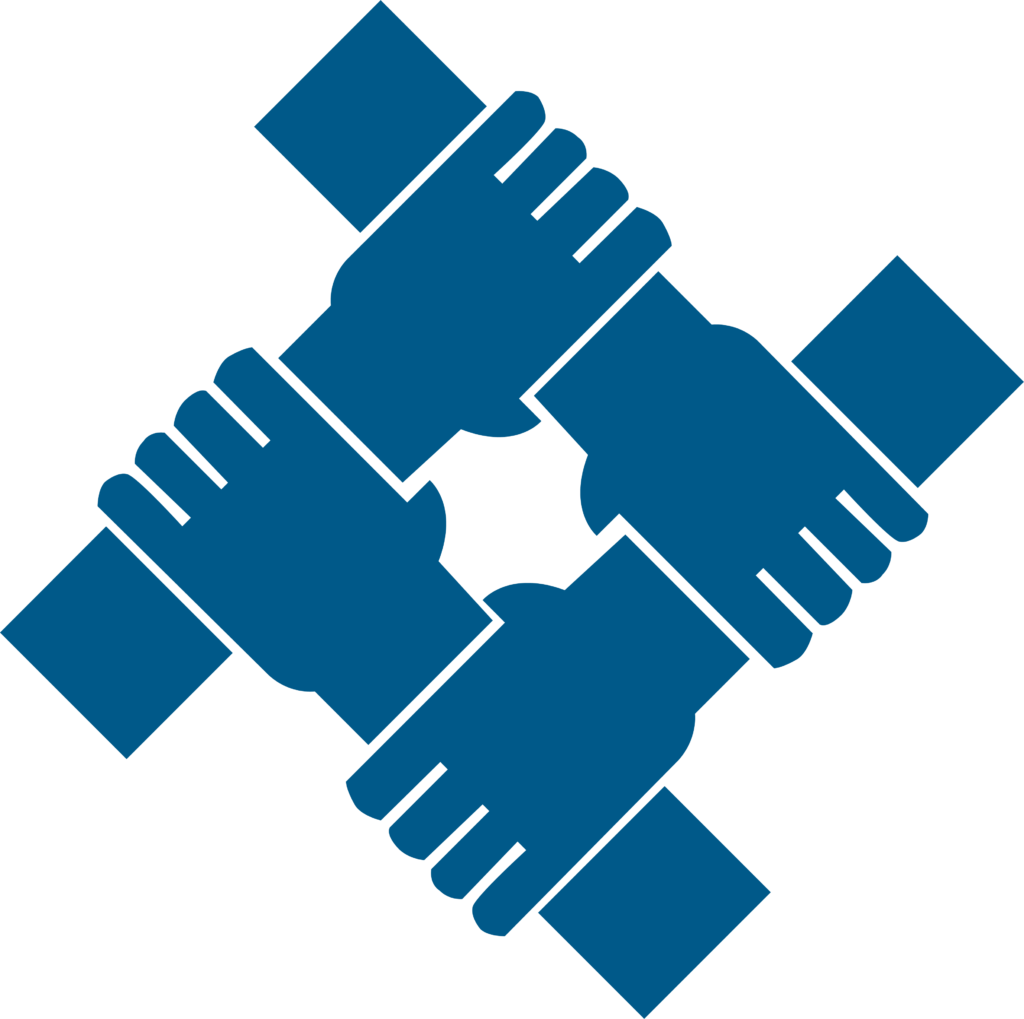 We are always looking for likeminded individuals to join the fight through donations of time, service, money and goods. We will never stop helping those in need, and the more support we get, the more people we can help. 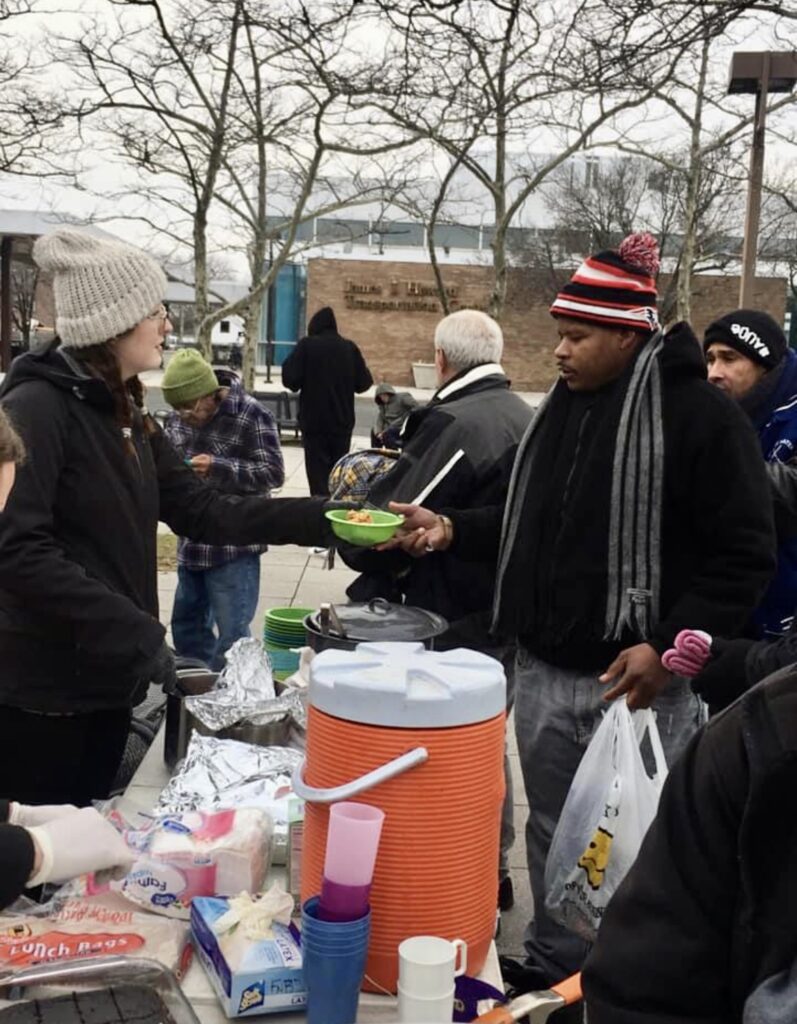 After the smoke has cleared

If you are a disaster victim, be aware of what’s on the horizon. Very often, it’s not as simple as collecting your insurance check and rebuilding.

Acknowledge that you are in crisis and be prepared to develop a specialized set of coping skills that you may not have needed before the disaster.

Don’t be afraid to admit you need help, speak to other disaster survivors, and seek counseling.

Studies have shown that the four healthiest methods people use to cope with crisis are:

Service and helping others